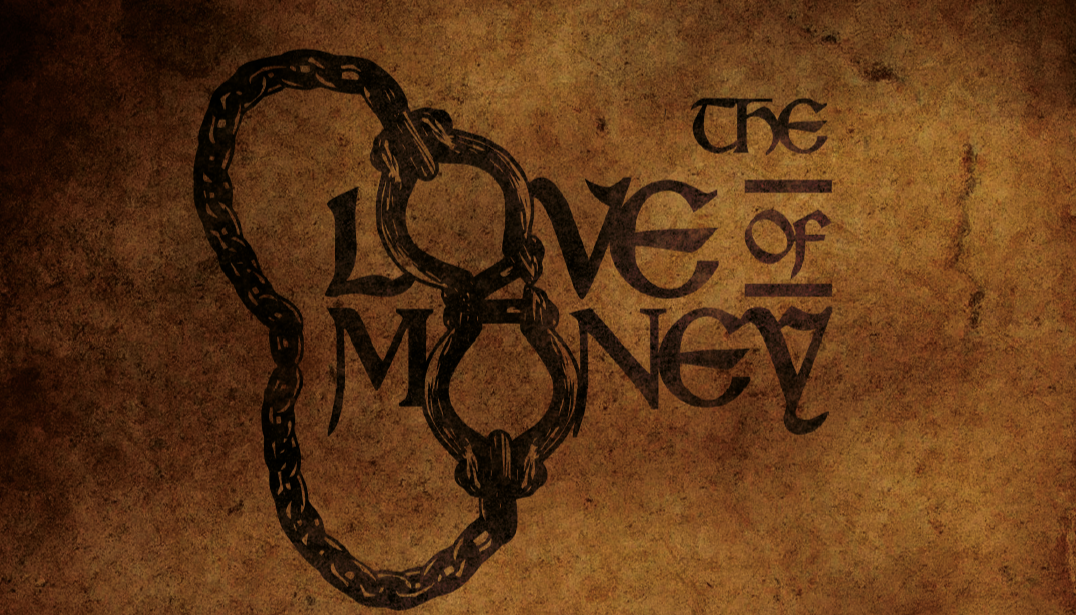 Welcome to the website of the author Lesley Broster Kinch.  Her book "The Love of Money" is set in 17th Century New Amsterdam, a trading out-post, that was eventually to become what we now know as Manhattan - The financial capital of the world.

Lesley has chosen to write about a period of history and a subject that is often overlooked during the early years of European settlement of North America. Her sensational characters that bring alive a pioneering world that was the first port of call for traders, pirates, murderers and runaways all looking to better their lives in 'The New World'.

The Love of Money - Described by Nicholas Evans, the Author of The Horse Whisperer, as "A gripping, sometimes harrowing, tale set against a rarely explored historical backdrop - the founding of what was to become New York City. She steers her characters unflinchingly through a world that is raw, passionate and definitely not for the squeamish."

Introducing "The Love of Money" by Lesley Broster Kinch

Set in 17th century Manhattan Island, a land of hills, woods and streams, The Love Of Money tells the story of three young men.

Jan De Kuyper, son of a ruthless merchant, is a rapist and killer; determined to pursue his ambition whatever the cost to others.

Marc Storm, a naïve apprentice seeking justice for Jan's victim, drawn to New Amsterdam in search of the killer with no more than a scribbled initial in a ledger.

And Tomas Van Orden, a pirate hunter wanting to right a wrong.

The Love Of Money is set against a backdrop of slavery, pirates, Native Americans and the colonisation of the New World by feuding European nations. Trading is the backbone of survival and the New World offers untold wealth, but brings with it greed, treachery and murder. 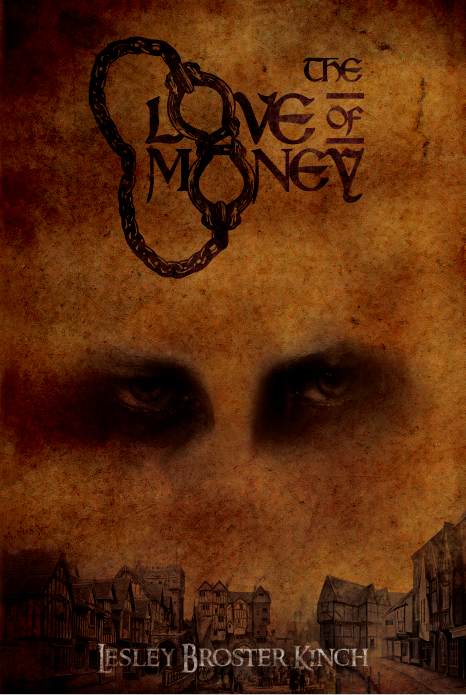 Click on book cover to read the first few chapters for free!